Back to all posts

In wine, there's a concept called "terroir" - letting the soil speak. All of the minute environmental factors, from the soil composition to the slope of the hill to how much sunlight that particular plot of land gets - they all influence the grapes and therefore the wine. The winemaker isn't simply making red wine, or Grenache or Pinot Noir (the grapes) - they're making Chateauneuf-du-Pape or Cornas or Volnay. Those are the areas, the land. And oftentimes the bottle will even specify the particular vineyard - for example Taillepieds in Volnay. The grapes can be viewed as a vehicle to express that terroir, to convey that "sense of place."

I view music in much the same way. When I write a song, the music is a vehicle to express a particular time and place, to capture all of these minute factors. The band AFI is my favorite example of this - they've had the same four members since their 1999 record, Black Sails in the Sunset. But each album sounds quite different. Each one is a snapshot of where the musicians' emotions, musical predilections, skill levels, interests, and personalities were at that particular time.

Striving for authenticity, for a pure expression of terroir, is how we can combat homogenization, in music and wine.

There's a saying, "It's impossible to cross the same river twice. For it is not the same river, and you are not the same person." If a song or album had been created six months earlier or later, who knows how different it would sound. Thank you for taking the time to sample this particular vintage - this crystalized moment in time that cannot be duplicated. 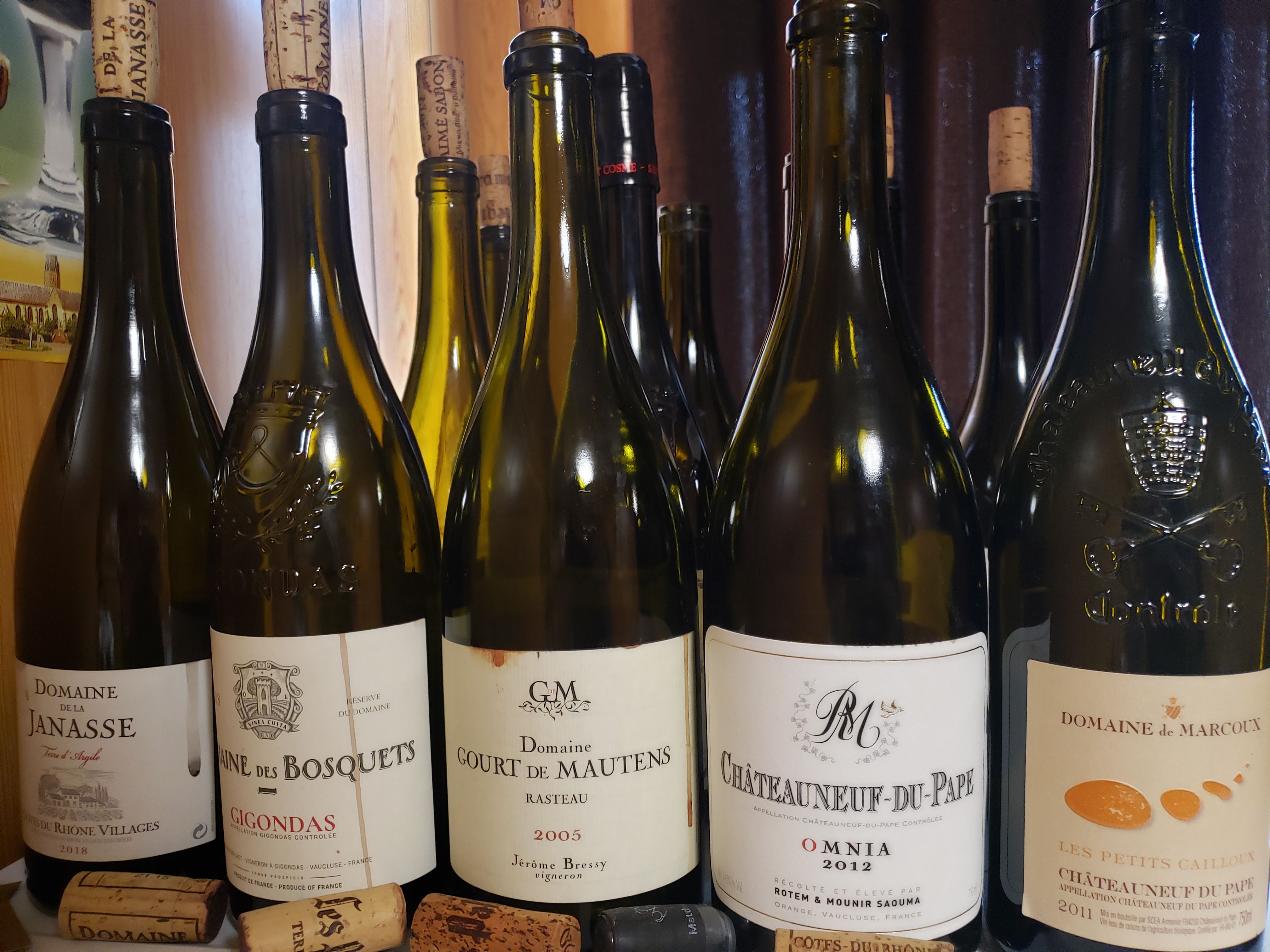